Some folks have been asking for a chipper. Doesn’t get much chippier than this.

Announcements:
Came across this piece from BioTrust Nutrition about organic produce which I thought warranted a re-posting…

I just got back from a little grocery store run with my two daughters to stock us up on some fresh fruit (for snacks) along with a bunch of veggies and organic meat for tonight’s dinner — pot roast! Mmmm 🙂

Now, you probably noticed that I mentioned organic meat, and that’s because we always choose organic meats to avoid being exposed to the synthetic hormones that non-organic livestock is generally treated with throughout their life cycle. Sure, it’s a little more expensive, but some things are just worth paying for — protecting the health of my family is defintely one of them!

That said, I’m all about saving cash where it makes sense, and that’s why there are certain foods we NEVER buy organic. Why? Because for some foods, there is no additional benefit to the organic vs. the non-organic version. Let me explain.

When it comes to produce, the benefit of buying organic is to avoid ingesting pesticides and chemicals that are generally used on non-organic fruits and vegetables. That said, foods like bananas, avocados, oranges, and grapefruits have a thick skin barrier between the outside world and the fruit itself so the pesticides actually never come in contact with the fruit that you eat, and of course these are fruits where the skin is typically disgarded.

Contrast that with apples, tomatoes, pears, and other fruits and veggies where you eat the skin, and you’ll see why it’s important to choose organic for some and not for others.

So, Rule #1, if a fruit has a thick skin that you discard and don’t eat, save some cash and go with the non-organic version.

Next up, there are other veggies that pests simply aren’t attracted to due to their high sulfur content, such as broccoli, cabbage, onions, and garlic. Don’t bother spending the extra cash here either as these veggies aren’t typically treated with pesticides in the first place.

In the end, spend the money where there’s benefit, and pinch those pennies when there’s not! 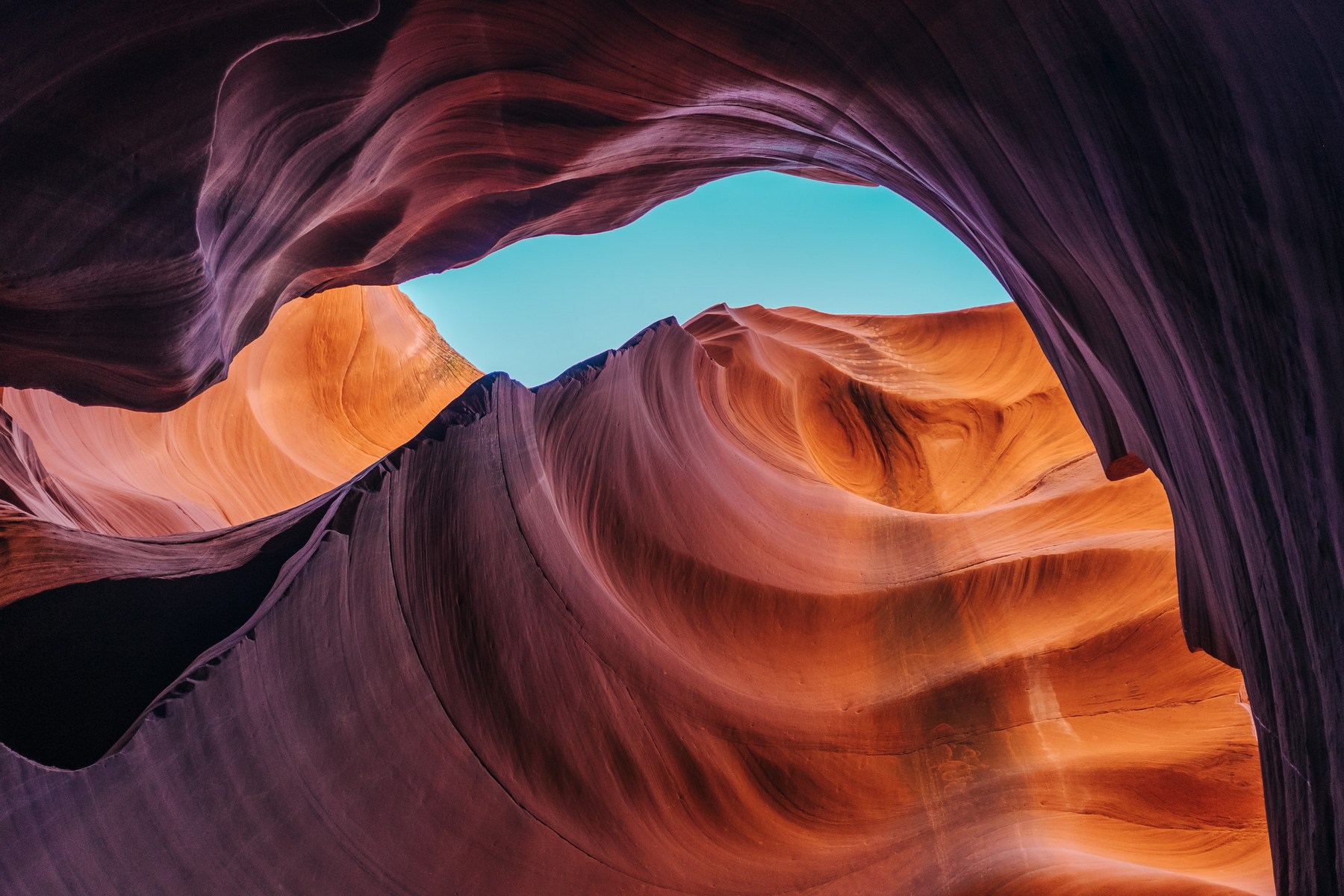 Satisfaction Lies in the Effort