March Is Coming In Hot

Do I see weather in the 60s by the end of the week? Good thing I hadn’t already written this week’s programming, or we might have some running on Thursday AND Friday!

How can we slow the loss of brain volume as we age? A research group at Rutgers spent time comparing individuals in their 60s who were physically active for an hour twice a week, and those who were sedentary. “The scientists started comparing and quickly noticed subtle differences in how the exercisers’ brains operated. Their scans showed more-synchronized activity throughout their medial temporal lobes than among the sedentary group, and this activity was more dynamic. Portions of the exercisers’ lobes would light up together and then, within seconds, realign and light up with other sections of the lobe.” Regular exercise, according to the study, can lead to a “sharpening of the memory function” leading to a decrease in age-related mental issues such as memory loss and dementia. Take a look at the full article. 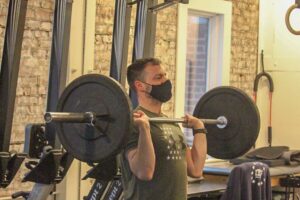 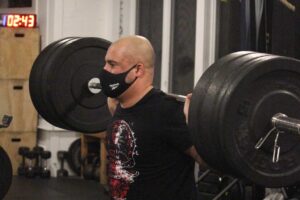